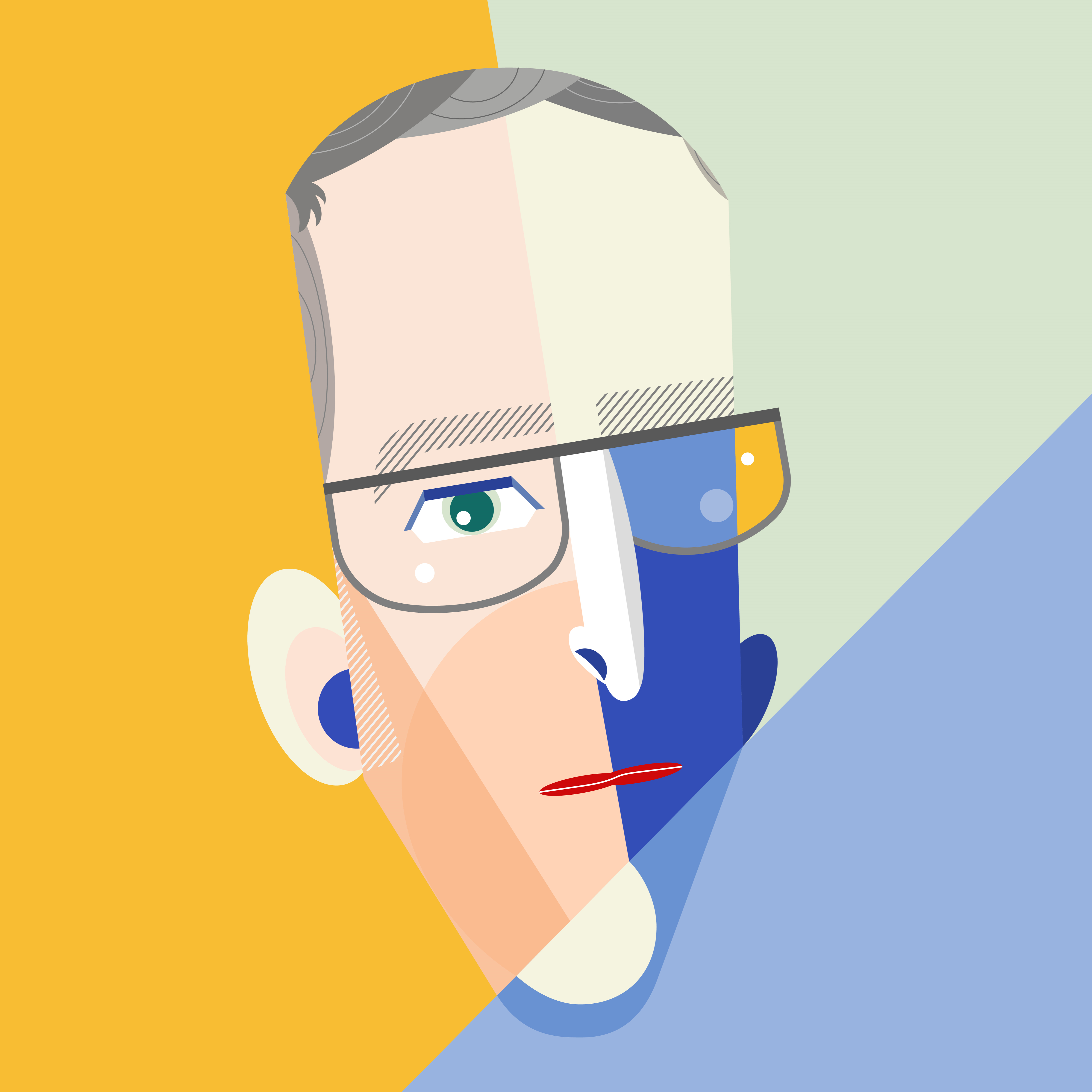 Prior to arriving at Columbia, I was a professor in the math department at UT-Austin.

And even before that, I was a graduate student in at the University of Chicago, where I finished a Ph.D. in 2005 under the supervision of Peter May and Michael Mandell.